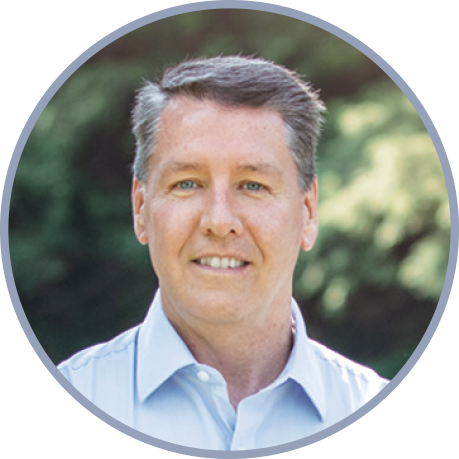 Should You Prepare to Retire on 80% of Your Income?

A classic retirement preparation rule states that you should retire on 80% of the income you earned in your last year of work. Is this old axiom still true, or does it need reconsidering?

Some new research suggests that retirees may not need that much annual income to keep up their standard of living.

The 80% rule is really just a guideline. It refers to 80% of a retiree’s final yearly gross income, rather than his or her net pay. The difference between gross income and wages after withholdings and taxes is significant to say the least.1

The major financial challenge for the new retiree is how to replace his or her paycheck, not his or her gross income.

So concluded Texas Tech University professor Michael Finke, who analyzed the 80% rule and published his conclusions in Research, a magazine for financial services industry professionals. Finke noted four factors that the 80% rule does not recognize. One, retirees no longer need to direct part of their incomes into retirement accounts. Two, they no longer involuntarily contribute to Social Security and Medicare, as they did while working. Three, most retirees do not have a daily commute, nor the daily expenses that accompany it. Four, people often retire into a lower income tax bracket.1

Given all these factors, Finke concluded that the typical retiree could probably sustain their lifestyle with no more than 77% of an end salary, or 60% of his or her average annual lifetime income.1

Retirees need to determine the expenses that will diminish in retirement. That determination, rather than a simple rule of thumb, will help them realize the level of income they need.

This is a hypothetical example used for illustrative purposes only. It is not representative of any specific investment or combination of investments.

New retirees may not necessarily find themselves living on less. The retirement experience differs for everyone, and so does retiree personal spending. A recent Employee Benefit Research Institute survey found that over a third of retirees report spending more than they had originally expected. Only 9% reported that they were spending less than they had expected.2

A timeline of typical retiree spending resembles a “smile.” A 2013 study from investment research firm Morningstar noted that a retiree household’s inflation-adjusted spending usually dips at the start of retirement, bottoms out in the middle of the retirement experience, and then increases toward the very end.3

A retirement budget is a very good idea. There will be some out-of-budget costs, of course, ranging from the pleasant to the unpleasant. Those financial exceptions aside, abiding by a monthly budget (with or without the use of free online tools) may help you to rein in any questionable spending.

Any retirement income strategy should be personalized. Your own strategy should be based on an accurate, detailed assessment of your income needs and your available income resources. That information will help you discern just how much income you will need when retired. 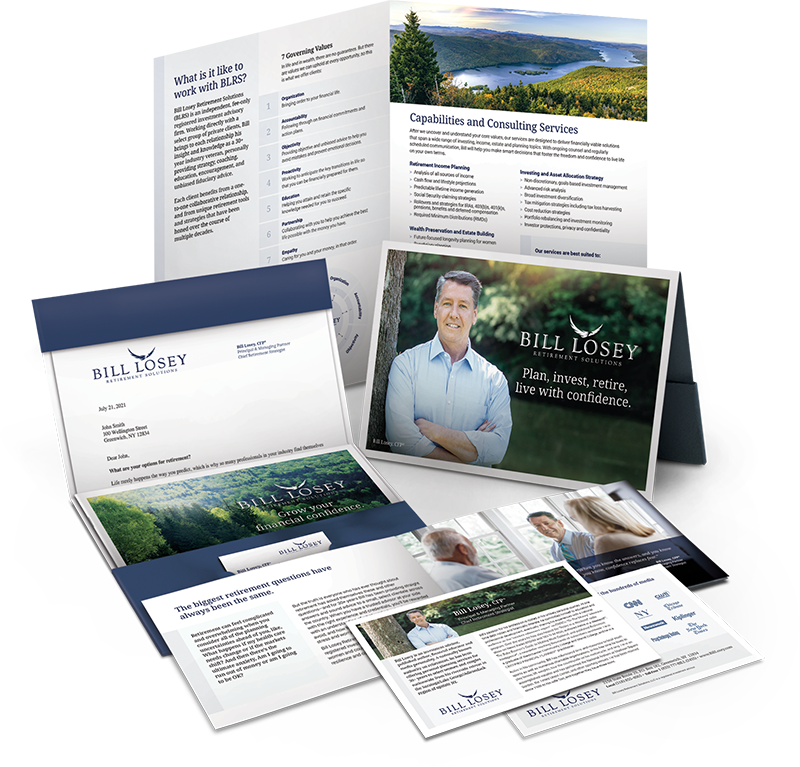 Complete the fields below and your free Retirement Readiness Kit will be on its way to you within one business day.

Simply input your email address and the file will download directly to your computer. Check your Downloads folder or the bottom of your browser window to view. 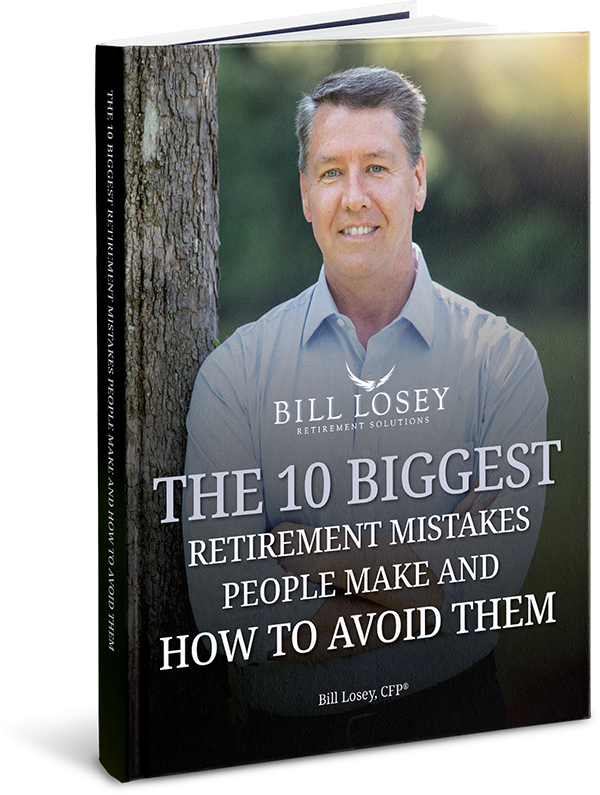